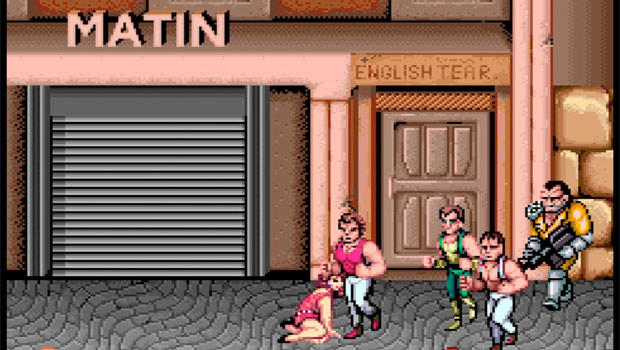 Good news for retro-gaming fans. The all-time beat ’em up classic Double Dragon games are getting an Android and iOS port. Retro publisher DotEmu announced they would be bringing the three Double Dragon fighting games to mobile platforms.

Double Dragon, Double Dragon: The Revenge and Double Dragon III: The Rosetta Stone (which yours truly spent countless hours playing in ye olde days) wil be featured in this trilogy combo pack. The game will be getting extra features such as extra difficulty modes for casual players or experts as well as achievements. An extra Story mode, featuring extra levels, will be added to the games. Double Dragon Trilogy will also feature Bluetooth and gamepad support as well as an optional remixed soundtrack to play to.

A release for the iTunes App Store and Google Play is slated for the end of the year.