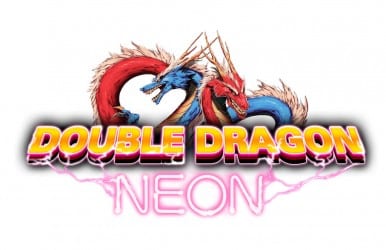 “Double Dragon: Neon is far from a standard retro remake,” said Sean Velasco, Director, WayForward. “It’s WayForward’s love letter to the decade that spawned the franchise – the music, the style, and culture of the 80’s pulse through the nucleus of Double Dragon: Neon. But don’t think this is a simple graphical facelift; with our innovative ‘mix tape’ level up system and power-up high-fives, we pushed it to the limit!”

The developers call Double Dragon the “father of all brawlers”, and WayForward promises to put their signature spin on it while not straying from the spirit of the franchise. So if you are a gamer from the 80’s, or just someone who enjoys retro games from that era, Double Dragon: Neon might be right up your alley. You can even bring a friend along; in addition to single player gameplay, the game will also offer two player “Bro-Op”.