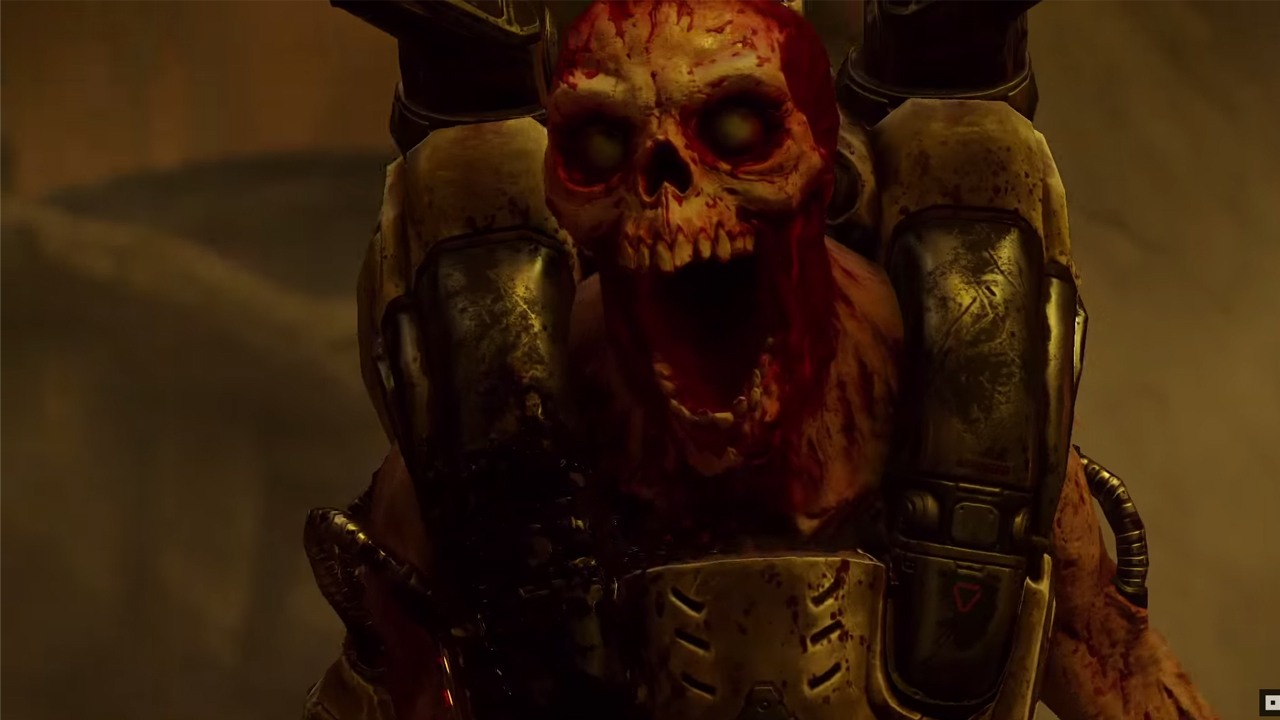 Bethesda has announced the date of the Doom reboot’s open beta, which will run from April 15th to 17th.

The open beta will be available on PC, PlayStation 4, and Xbox One, and will feature the Team Deathmatch and Warpath modes and the Heatwave and Infernal maps.

Along with this news, Bethesda confirmed its post-launch DLC plans for Doom, which will include three multiplayer content packs that will cost $14.99 separately or as part of the $39.99 season pass.

Bethesda has stated that the first DLC pack will contain the following content:

· One new piece of equipment

Doom is coming to PC, PlayStation 4, and Xbox One on May 13th.