During its third annual E3 press conference, Bethesda announced that two of its recent games will be coming to VR: DOOM VFR and Fallout 4 VR.

Both VR games have so far been confirmed to come to the HTC Vive, with Doom VFR also coming to PSVR. Fallout 4 VR was first demoed at games expos last year, but the game was at the time featured as a tech demo and a limited one at that.

DOOM VFR and Fallout 4 VR will be out later this year. 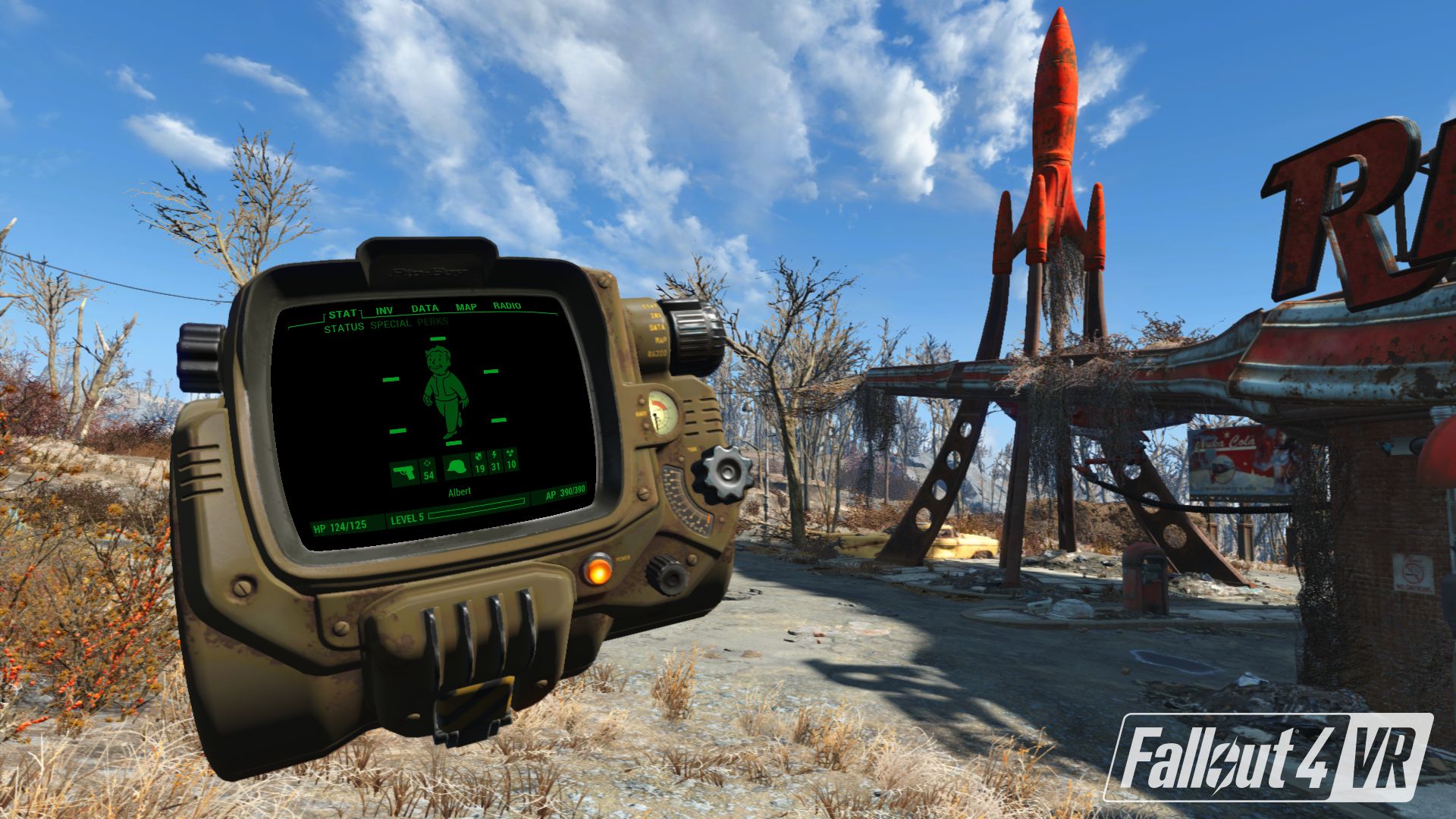 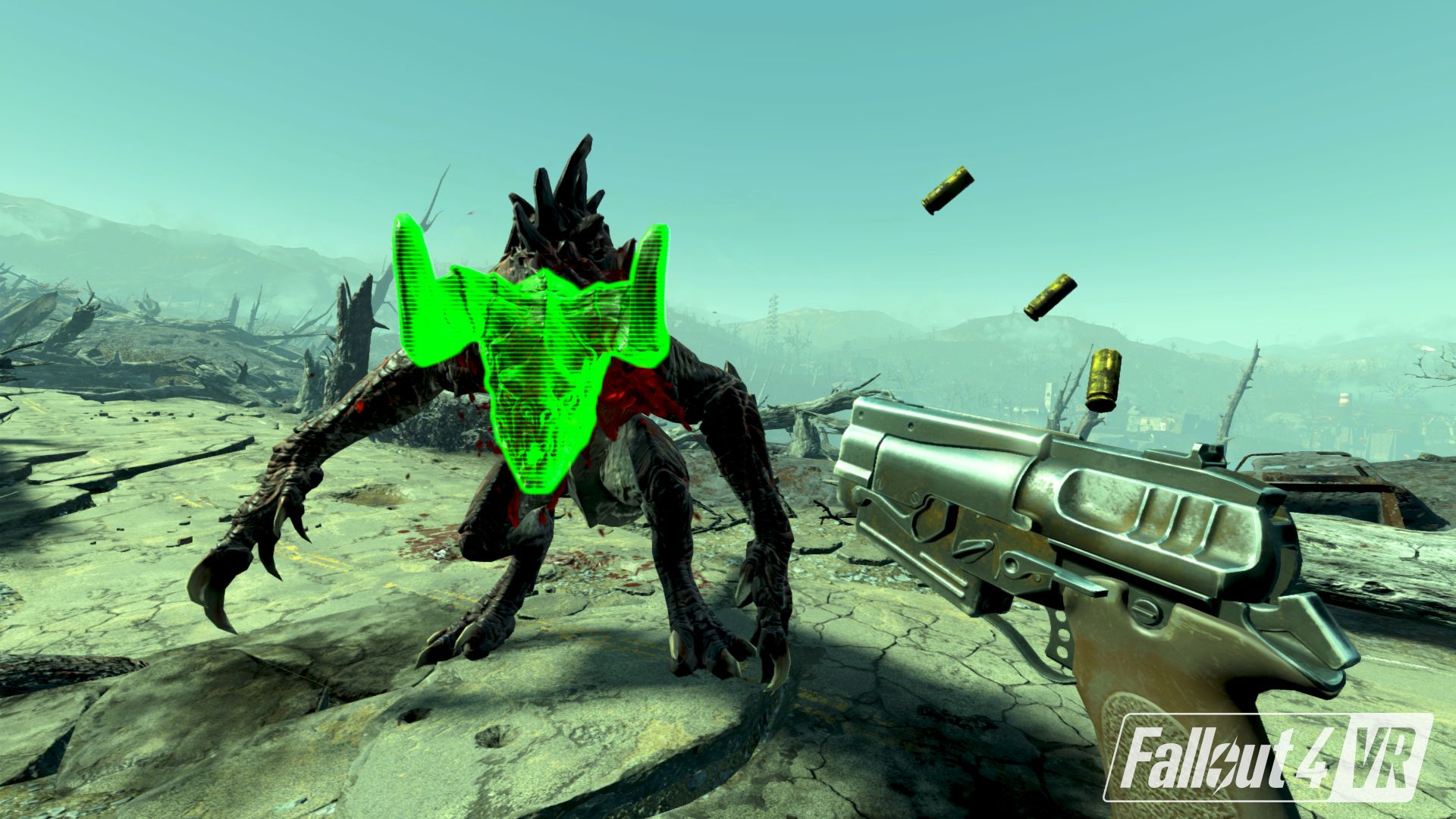 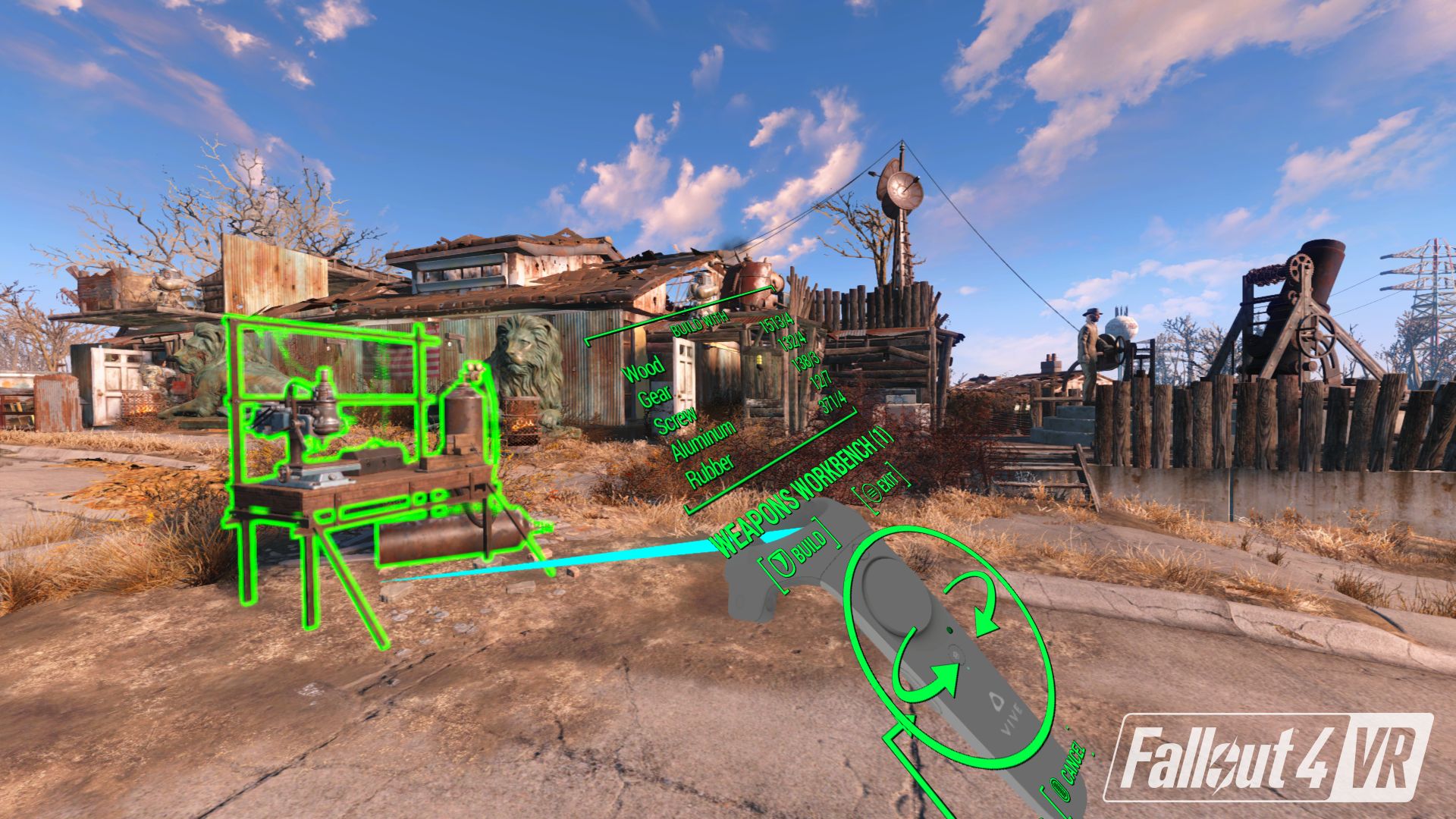