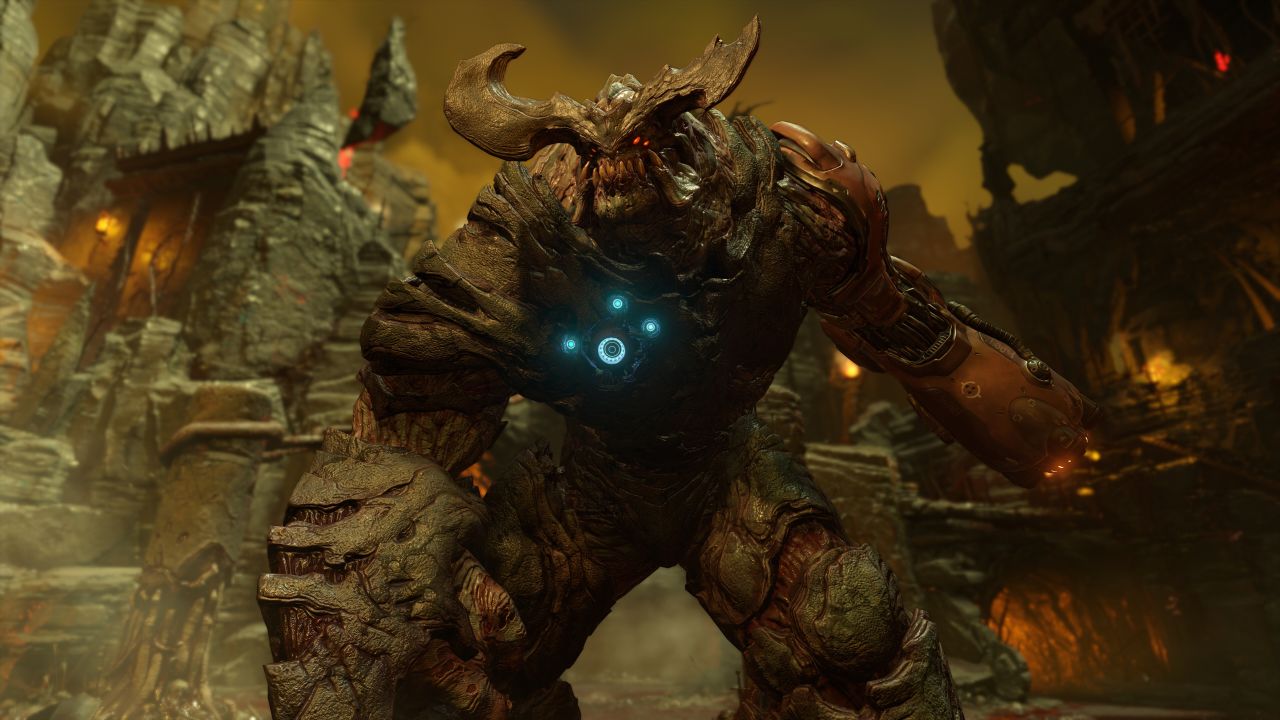 Bethesda’s Doom reboot is coming out next week, and the company has released the launch trailer in celebration of the imminent launch.

Doom is coming to PC, PlayStation 4, and Xbox One on May 13th.

Bethesda first showed off Doom at QuakeCon 2014, and was later revealed to the public at the company’s 2015 E3 press conference.