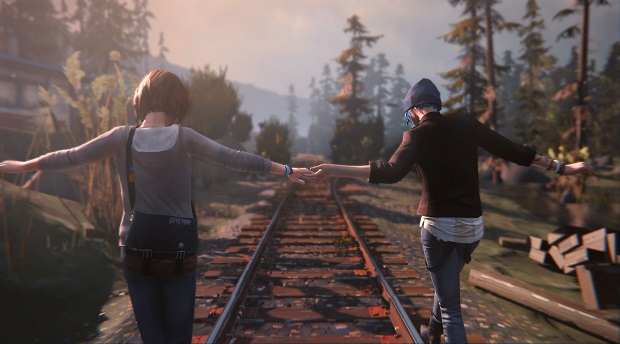 DONTNOD has confirmed that it’s nearing the final stages of development for the next episode of Life is Strange.

A post on the game’s official Twitter states that the studio is “applying final touches” on the next episode, “Dark Room.” The studio considers it to be its “most ambitious Ep yet,” and will be sharing news with fans very soon.

Life is Strange has been rolling out episodically since January, and the most recent episode titled “Chaos Theory”
was released in May.

While the first season of Life is Strange will give fans a definitive ending, DONTNOD isn’t ruling out the possibility of a second season. Should the second season happen, it will likely focus on a new cast of characters in a new setting.