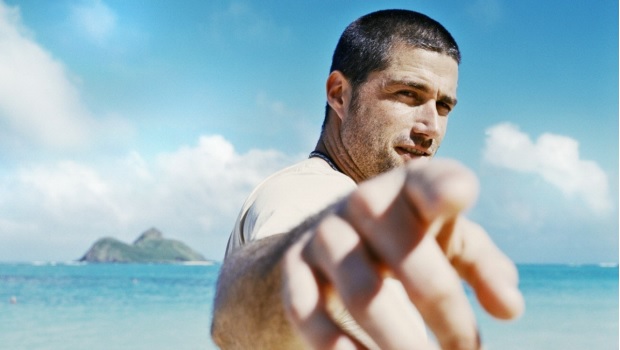 Trivia game YOU DON’T KNOW JACK originally launched 18 years ago and to celebrate the odd milestone the developer is re-issuing the games on Steam at $2.99 or less per title. Or, you can buy the whole thing for $19.99.

“In September 1995, we launched YOU DON’T KNOW JACK Volume 1 and, somehow, our studio has become even less mature,” said Mike Bilder, GM, Jackbox Games. “But we continue to be humbled by the love millions of gamers still have for our franchise and we wanted to find a way to recognize and celebrate our fans at this meaningless milestone in our history.”

Lifetime sales of the franchise on PC top five million units since its launch in 1995, the game has also seen more recent success on social and mobile platforms with over 4.5 million downloads.

The games are available to purchase on Steam today. The re-issue on Steam is being labeled a sale so you may want to take advantage now in case the prices go up.