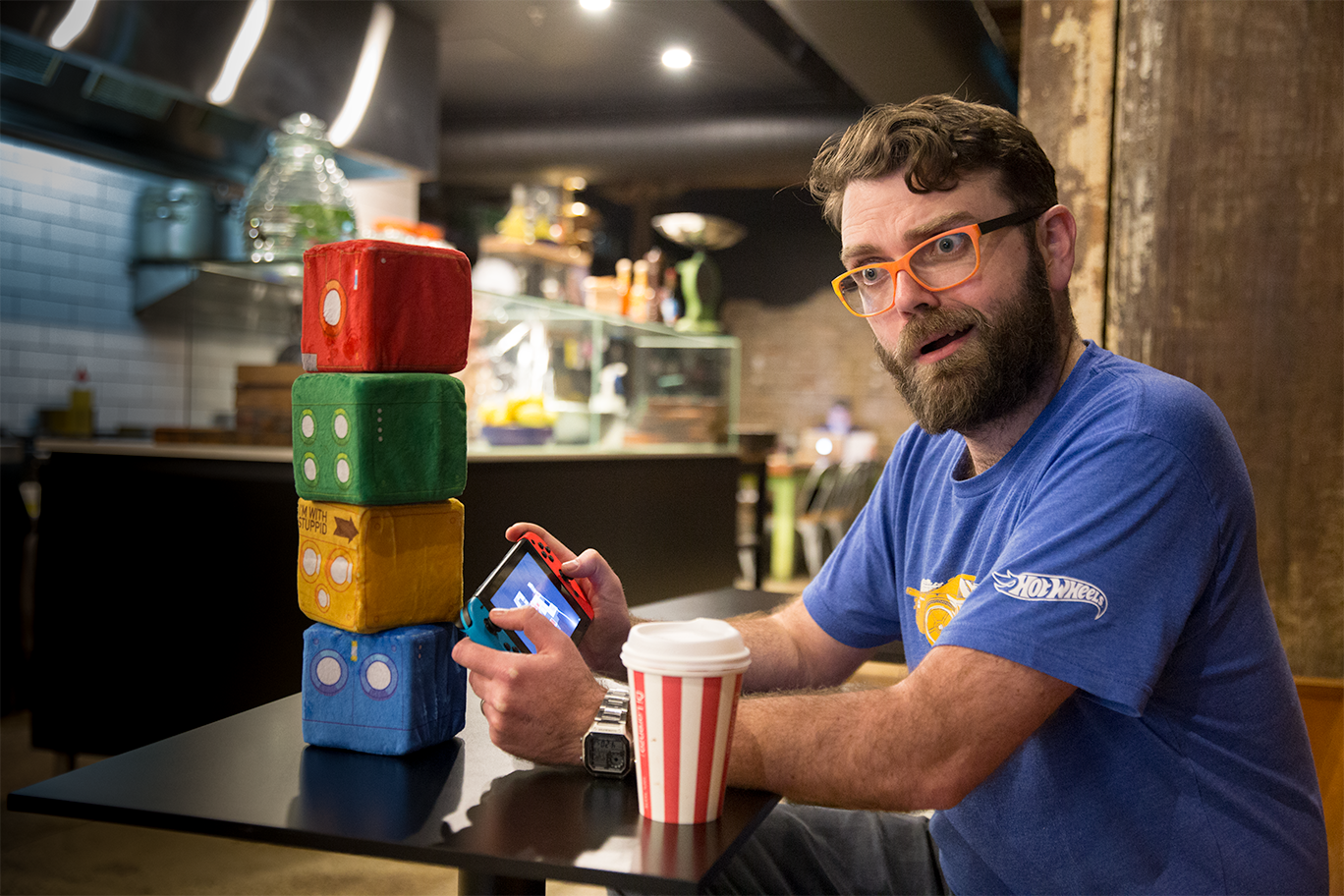 SMG Studio recently announced that it would hold a sale for its recent release Death Squared for Nintendo Switch. The co-op puzzle game will be on sale with a 20 percent discount starting this Thursday, with the developer urging players not to purchase the game until then.

Devious obstacles like spikes, lasers, and the ever-present danger of falling to death will test friendships. If one player dies, the whole team has to start back at square one. But don’t worry, instant respawns make these trials hilarious instead of frustrating.

Simple controls and the pick-up-and-play nature of the Switch make Death Squared a perfect fit for the console. We even have a new trailer showing off the joy of sharing all the explosions with your friends that miiight look a little familiar.

In a recent tweet from its account (as well as a reddit thread), the developer, in a surprisingly tongue-in-cheek move, has announced not to buy the game until Thursday.

⚠️PSA⚠️ Death Squared on Nintendo Switch will be on sale this week ? DO NOT BUY right now! #nindies #indiegame RT to help spread word pic.twitter.com/sRBJhbZRFx

The sale was announced to mark 20 percent off the current price, so it will be $11.99 until October 8.

Check out our review of the game, where we  said that Death Squared’s “sharp and witty narrative mixed with simple pick-up-and-play controls guarantees that you’ll have some frustrating fun with a partner.” Stay tuned for more news here on Gaming Trend.