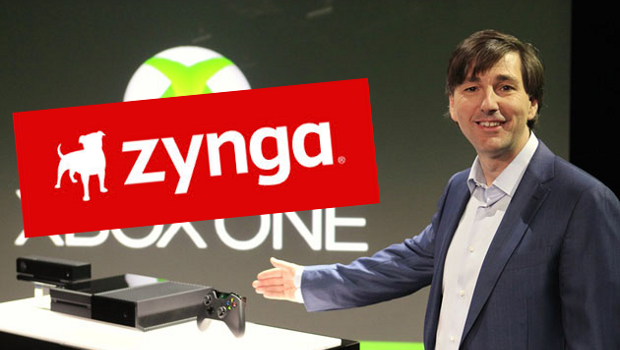 After a rocky reception for the recently announced Xbox One, AllThingsD is reporting that Xbox spokesman Don Mattrick will be leaving Microsoft to take a new position at Zynga.

The move appears to be largely unrelated to the massive restructuring being mulled by CEO Steve Ballmer at Microsoft. Talks between Mattrick and Zynga have been going on for some time, said sources. But it is a big blow to the Microsoft — which does not appear to have someone to replace Mattrick right now — despite some recent high-profile missteps around its flagship Xbox product.

It’s a curious move considering that Zynga has been having its own financial problems, and perhaps Zynga is hoping that Mattrick can save the ailing company. The strangest part of this is that the rumors also suggest that Zynga founder Mark Pincus might cede leadership to Mattrick. If true, that might actually be the key to salvaging Zynga. How Microsoft will respond to the newly created leadership void in their Xbox team remains to be seen.