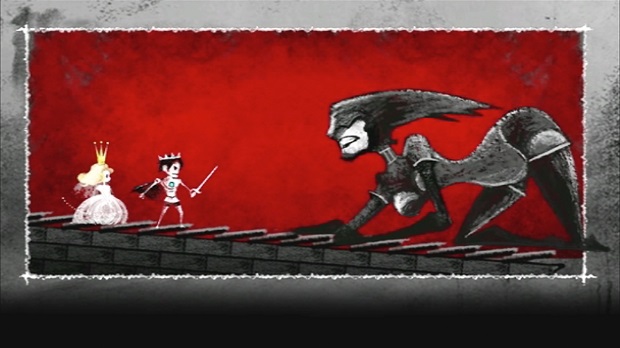 The puzzle platformer/princess escort simulator Dokuro is now available for the reasonable price of free for PlayStation Plus subscribers. This promotion will continue until August 27th which is plenty of time for any Vita owner to download the game.

The key to Dokuro’s victory lies in his ability to manipulate his surroundings to protect the Princess, as she continuously moves forward throughout the game’s stages in her attempt to flee the fortress. In order for Dokuro to succeed, players must use both his skeletal and hero forms to approach and tackle the various puzzles. He will have to brave lethal hazards such as spiked pits, doom-bringing saws, scorching flames, and all manner of deadly, demonic beasts. With nearly 150 levels of escalating complexity and difficulty, Dokuro offers challenges to even the most seasoned puzzle and platform gaming veterans.

Dokuro released on October 16th 2012 in the U. S., and has received the awards “Best PS Vita Puzzle Game” and “Original Game of the Year” since then. The game can be downloaded free of charge by Vita owning PS Plus subscribers today. 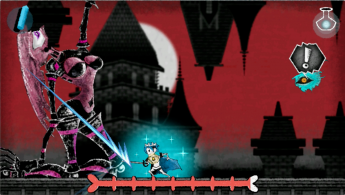 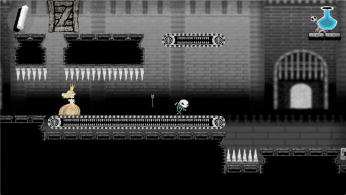 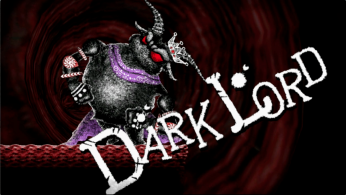 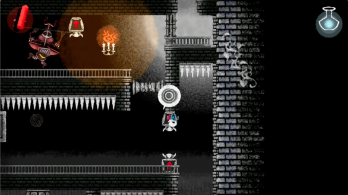 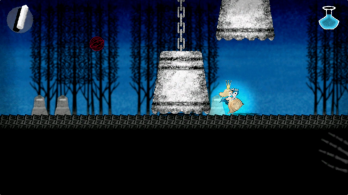 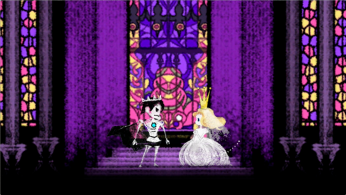 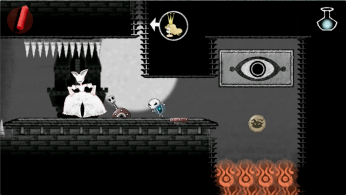