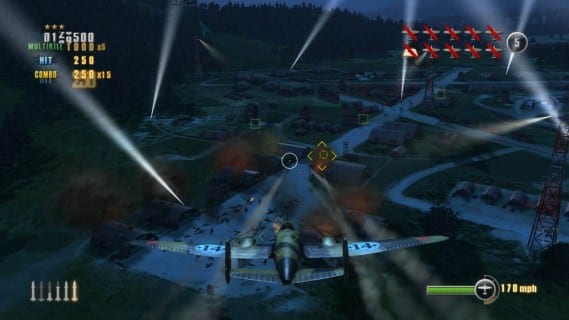 Today Dogfight 1942 unveiled the first DLC for their World War II aerial combat downloadable game entitled, “Russia Under Siege.” The add-on puts players in communist shoes as you fight for the Russian military against the Nazis.

Russia Under Siege takes players on a visceral journey through the chilling Russian winter where Germany’s dominant air force is pounding at the gates of the Soviet Empire and The Blitzkrieg is at full swing. It doesn’t take the overwhelming Nazi force long to push the Soviets far inland and back towards Moscow.

Dogfight 1942 and its DLC are available now for the Xbox 360. Those who don’t have an Xbox will have to keep Stalin before they can play the game, but it will be available on PS3 and PC soon.