The team at Zen Studios have turned their supple wrists to bringing a sweet new table to their award-winning Marvel Pinball library this December.  Who deserves it more than the Sorcerer himself, Doctor Strange?  The long-time Marvel hero will square off against his arch-nemesis Baron Mordo in the new table, and we’ve got a look at a few screens and a video of the table in motion.   Here’s a bit more about the work that went into this fantastic tilt-box.

Numerous voiceover lines and situations were adapted straight from 50 years of Doctor Strange comic books for this table, including the classic first two issues of DOCTOR STRANGE, SORCERER SUPREME (1988), wherein Dormammu threatened our dimension by overtaking Strange in his own body. Only with carefully cast spells (i.e., deadeye shots from you, the player) does Strange hope to stand a chance against inconceivable odds. 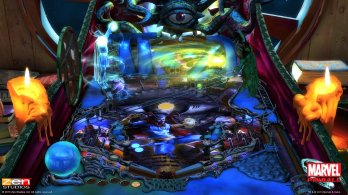 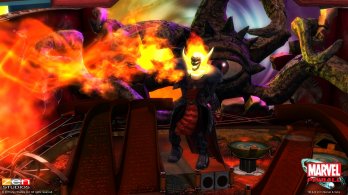 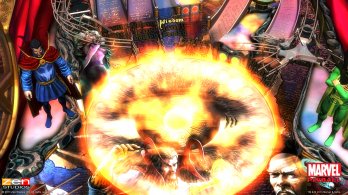 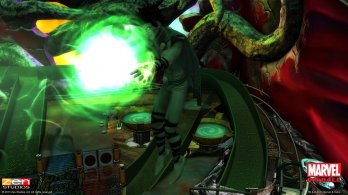 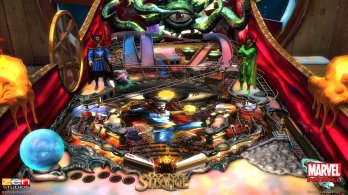 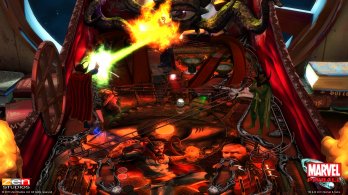