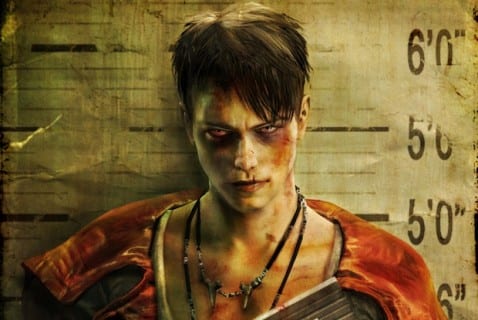 Capcom was busy at the Tokyo Game Show today, giving us a batch of sweet new screenshots for Devil May Cry.   UK based Ninja Theory has rebuilt Dante and are looking to take the franchise in a completely new direction.  If you’ve not caught up with this new style and story, check this out:

From its debut on PlayStation 2 in 2001, the Devil May Cry series has been synonymous with stylish action, rewarding combat and a brash, smart-talking protagonist. This ‘Devil May Cry DNA’ remains but is now injected with a dark and brutal gameplay that promises to redefine the franchise.

Set against a contemporary backdrop, DmC will depict a duplicitous world where nothing is ever as it seems and the line between good and evil is constantly blurred. Spurred into action by the promises of a trusted relation, Dante bursts into this world intent on revenge at any cost. DmC will retain the series’ signature mix of sword and gunplay but add additional weapons, all new powers and a revitalised gameplay system as players encounter the game’s devilish mix of enemies and navigate the rich, interactive environment.

A true collaboration, DmC sees the team at Ninja Theory joined by key staff from Capcom’s R&D division. Creative direction for the title will be undertaken by Ninja Theory’s Tameen Antoniades and overseen by Hedeaki Itsuno, who has worked on all previous titles in the series. DmC is being co-produced by Capcom’s Japanese and North American development operations.

It was pretty cool to see this title in action during E3, and you can see what they are trying to put together.  It’ll be interesting to see how well it is received by the hardcore folks who have grown to love the more moody older Dante. 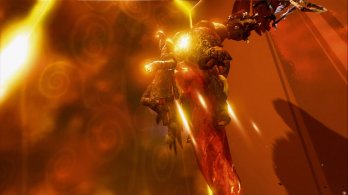 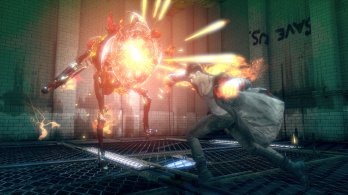 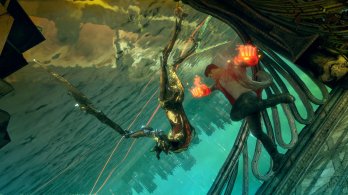 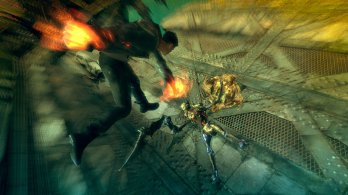 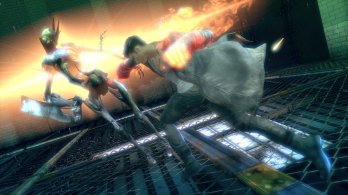 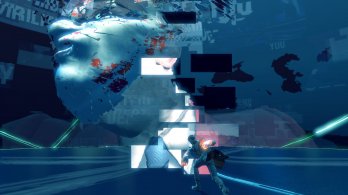 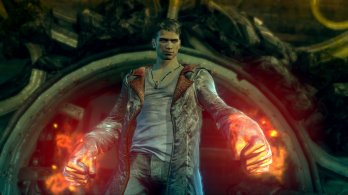 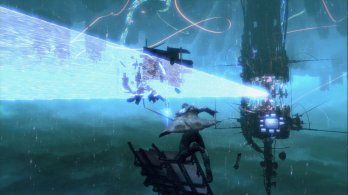