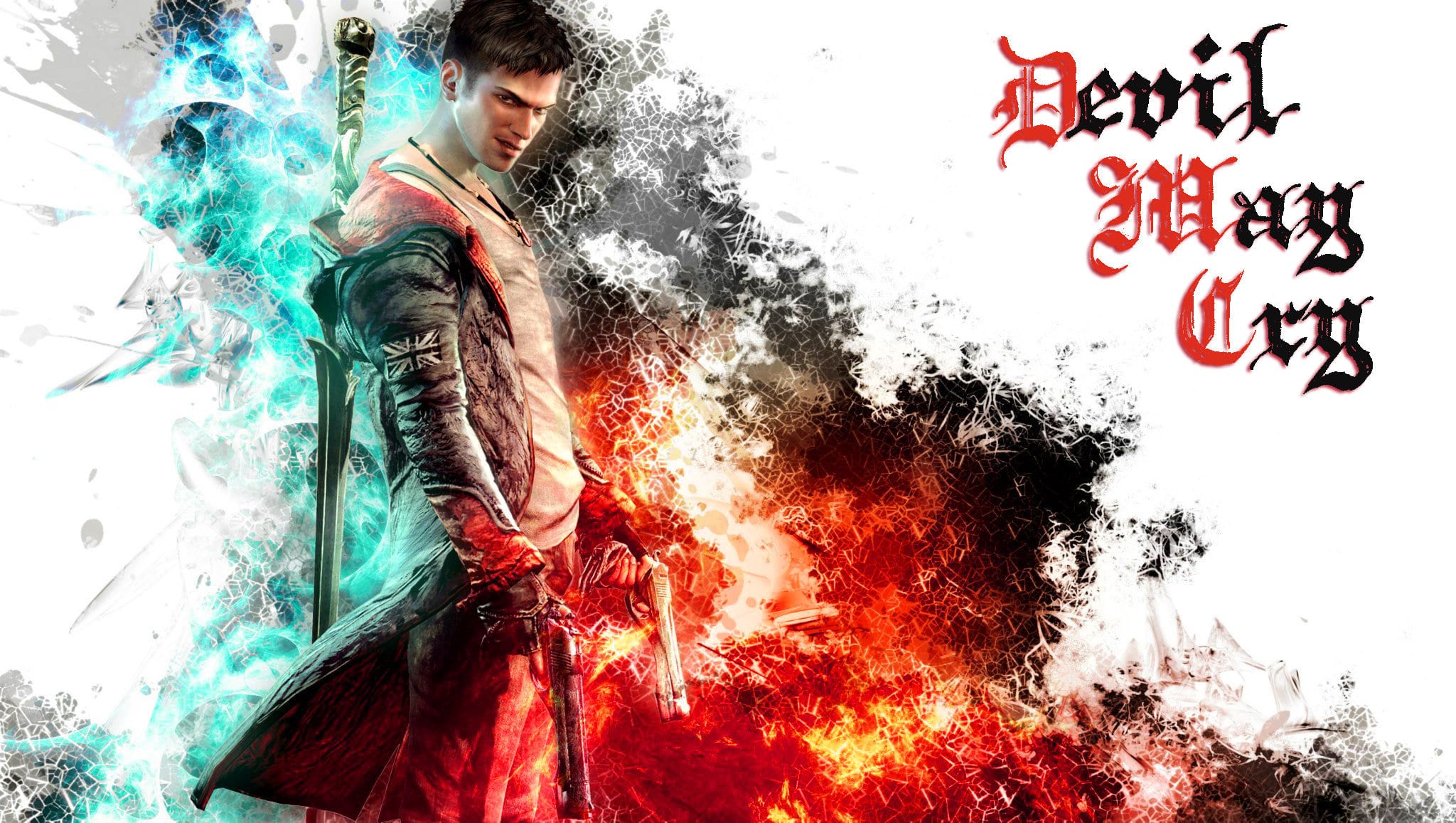 Capcom confirmed today that one the most anticipated games of 2013, DmC Devil May Cry, has been released for Xbox 360 and PS3, with the PC version arriving on January 25th.

DmC Devil May Cry sees the return of the iconic hero Dante as he travels through the demon-infested city of Limbo, trying to discover what it means to be the child of an angel and a demon, while also fighting alongside his twin brother Vergil and his anti-establishment group “The Order.”

In a retelling of his origin story, DmC Devil May Cry retains the stylish action, fluid combat and self-assured protagonist that have defined the iconic series but injects it with a more brutal and visceral edge. Dante knows that he is not human, but also that he is not like the demons that have tormented him throughout his life.

Capcom is also supporting the release of the game with additional downloadable content. A free DLC called Bloody Palace Mode which features over a hundred bonus levels and wave after wave of attacking demons will be released shortly after launch. Following that, another DLC called Vergil’s Downfall is planned for release in February which will explore the untold past of Dante’s twin brother, Vergil.