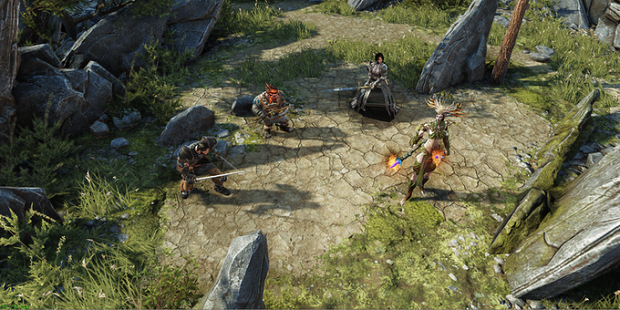 The sequel to Divinity: Original Sin has begun crowdfunding on Kickstarter.

Larian Studios is currently asking for $500,000 to fund Divinity: Original Sin 2, and as of this writing, it has accumulated over $254,000. The game will feature both competitive and cooperative play, which players will be able to switch between seamlessly. Competitive quests will allow players to spin their own narratives as motivations may not line up between groups.

You can find more information about the game’s stretch goals and features on the official Kickstarter page.

Divinity: Original Sin 2 will come to PC in 2016 should it get all of its funding. For more on what to expect, check out Gaming Trend’s review of the original game.