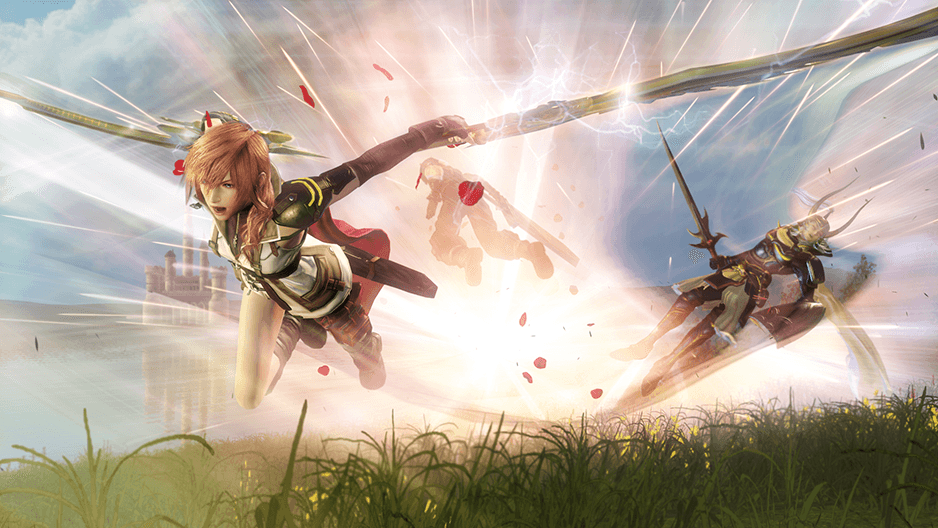 This third entry in the series will feature a three-on-three battle system, as well as new additions to the roster like Ramza from Final Fantasy Tactics and Y’shtola from Final Fantasy XIV. Dissidia: Final Fantasy has been developed on PlayStation 4 hardware, but Square-Enix has stated that the game won’t come to the console until a year after it’s been in arcades.

While it won’t be until after Final Fantasy XV is finally released next year, Square-Enix has stated that protagonist Noctis may be added to the roster of Dissidia post-launch.

Both of the previous Dissidia games came to the PSP in 2009 and 2011, making this the first entry in the fighting series to not come to the handheld.