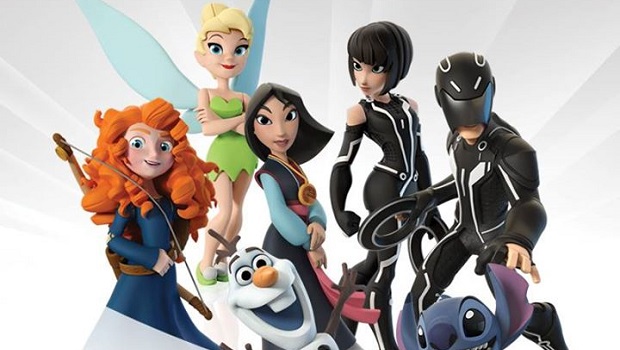 Disney is asking fans what characters they want to see appear in Disney Infinity.

During a similar process last year, fans voted for Sam, Quorra, Mulan and Olaf to be featured as figures for Disney’s toys-to-life series, and all of them were eventually part of Disney Infinity in either 2.0 or 3.0. Now, fans can post their ideas on Facebook, or Twitter and Instagram using the tag #OurDisneyInfinity.

Whether these characters will come to Disney Infinity 3.0 or an eventual sequel is unknown at this time.