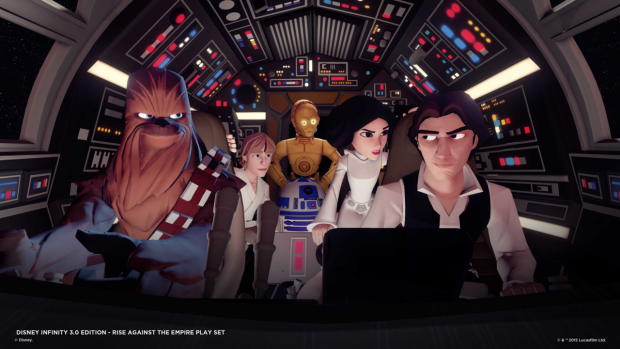 Disney has revealed new information on and released new screenshots of Disney Infinity 3.0’s Star Wars “Rise Against the Empire.”

This particular play set is being developed by Studio Gobo, and takes players through moments of the original Star Wars trilogy, Episode IV-VI.

Playable characters in Rise Against the Empire include Luke Skywalker, Princess Leia, Chewbacca, and Han Solo, as they attempt to take down Darth Vader and the rest of the Galactic Empire.

Check out images from the play set, as well as the figures of each characters below: 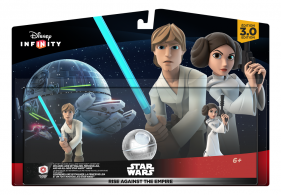 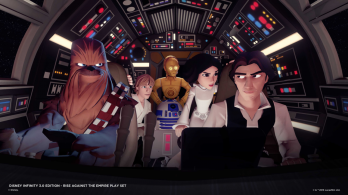 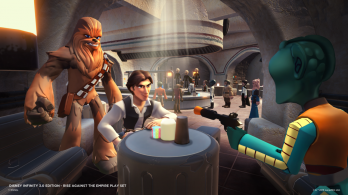 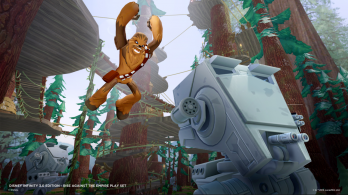 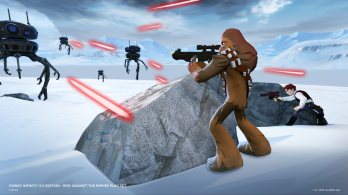 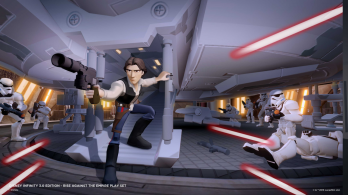 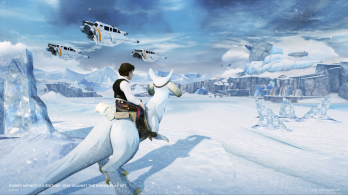 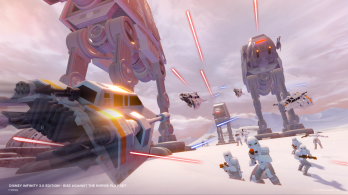 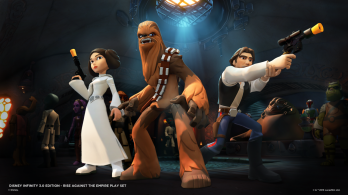 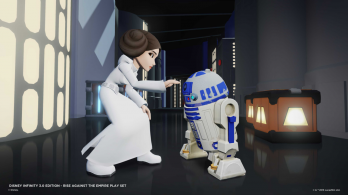 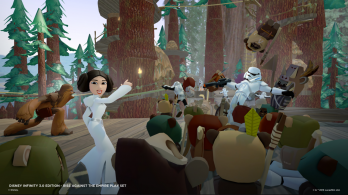 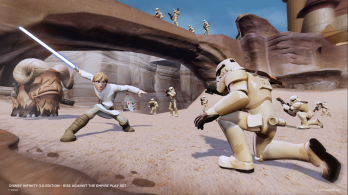 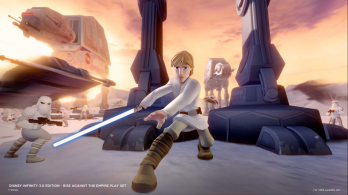 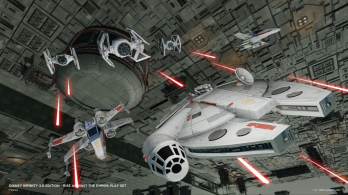 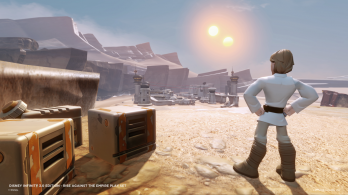 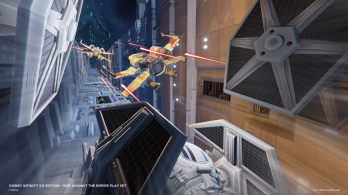 Disney Infinity 3.0 will feature Star Wars characters and levels, as well as Disney-native characters like Mickey Mouse, Olaf from Frozen, Mulan, and the cast of Pixar’s upcoming film Inside Out.