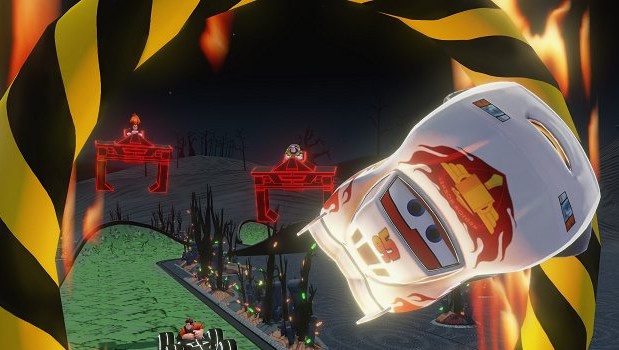 Oh, Lordy, they’ve done it again. Disney has figured out a way to foster even more demand for Disney Infinity, their collectable action game that comes out this Sunday. How are they doing it? Exclusive figurines.

Partnering with Toys R Us,  Disney Infinity is releasing the Infinity Crystal Series, which are limited variants of other, normal figurines. Here’s what you get when you grab one of these Toys R Us exclusives:

With the purchase of a figure from the Infinite Crystal Series™, users can not only earn bonus experience points and health to give their characters an extra edge and more play time, but also access a special in-game area to display their crystal figures.

So far, only Lightning McQueen has been confirmed to receive the Crystal treatment, along with Mike Wazowski’s Car Power Disc. But I’m sure they’ll release more sooner rather than later.

Disney Infinity releases this Sunday for Xbox 360, PS3, and Wii U. Look for our review that same morning.