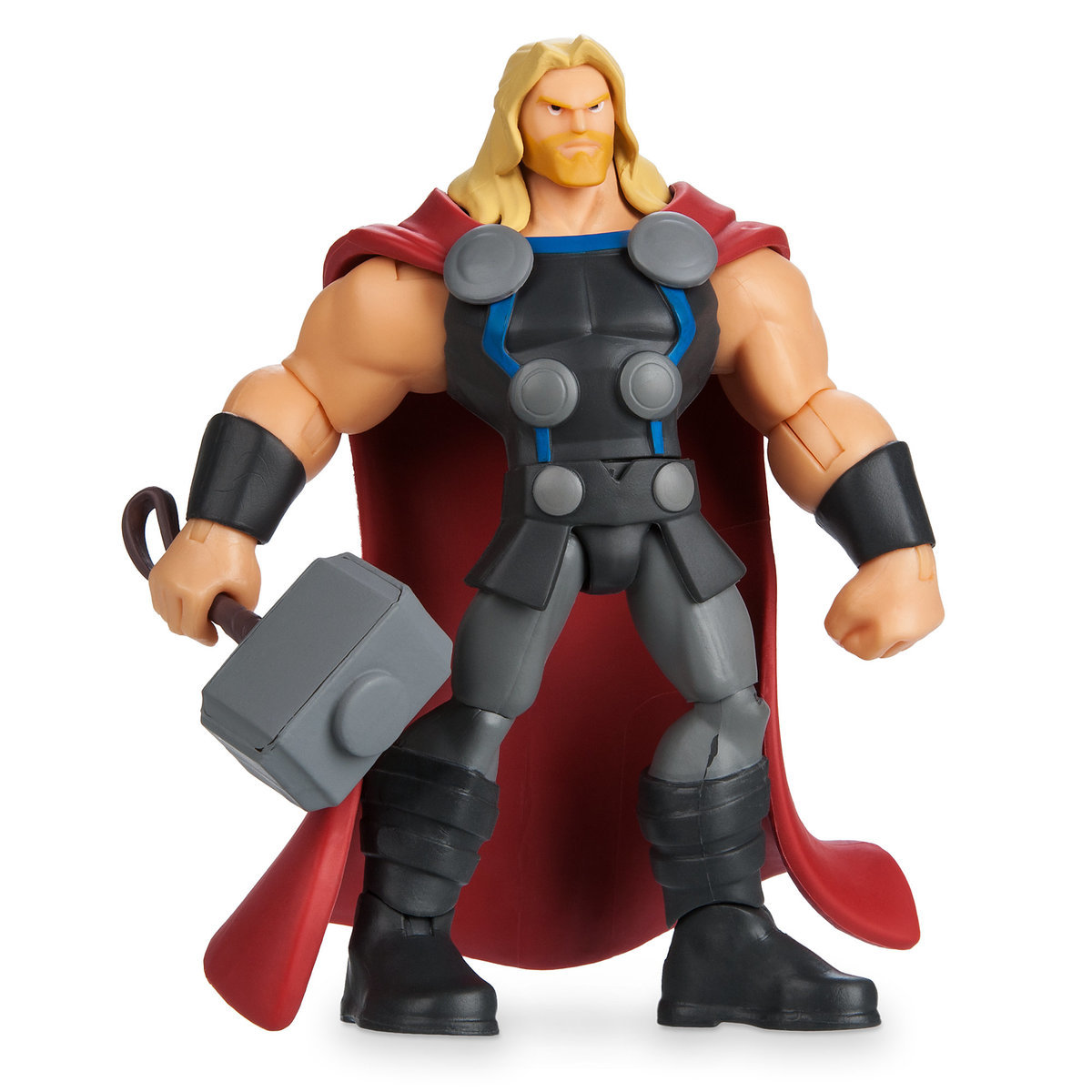 In May of last year, Disney announced that any future plans for Disney Infinity were cancelled. This of course meant that while the game wouldn’t be receiving a 4.0 version, we also wouldn’t be seeing anymore of the unique figures brought to life.

However, according to Nerdist, these designs will live on in a line of action figures called Disney Toybox, a clear nod to Disney Infinity’s Toy Box mode. These figures, like with Disney Infinity, comes with similar hand grips for their accessories, allowing the accessories to be mixed and matched between different worlds.

Before the plug was pulled on Disney Infinity, there were plans to includes characters such as Marvel’s Doctor Strange and Spider-Gwen. Now with the new line of Toybox figures, these characters can finally receive an official Disney Infinityesque figure.

Currently, the only figures available are:

There is a good mix of Pixar, Star Wars, and Marvel in this first batch with more expected to be released down the line. To purchase the Disney Toybox Action Figures or see more images, visit the ShopDisney website.