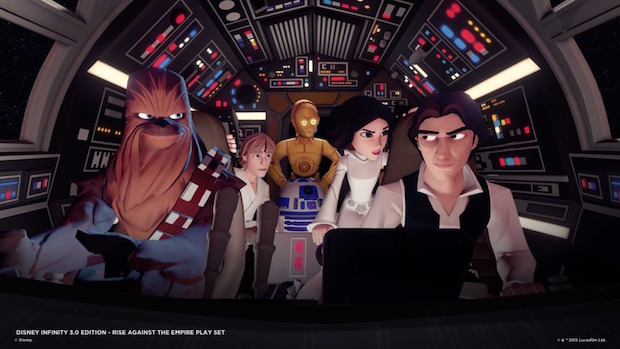 The Disney Infinity series, a toys-to-life creation spawned to compete with Skylanders, will be ending in 2016.

Jimmy Pitaro, Disney’s chairman of consumer products, released a statement today revealing the news, while also revealing that the company would be changing their approach to console gaming. Part of this change would involve the closure of their internal studio, Avalanche Software, developers of Disney Infinity.

“This means that we will be shutting down Avalanche, our internal studio that developed the game… This was a difficult decision that we did not take lightly given the quality of Disney Infinity and its many passionate fans.”

Disney Infinity originally launched back in August 2013 and was lauded for its unique use of the major company’s varied characters.

Despite its looming conclusion, the series still has two more pieces of content that will be produced this year. There will be three more chapters added to Alice Through the Looking Glass and a Finding Dory playset in June..