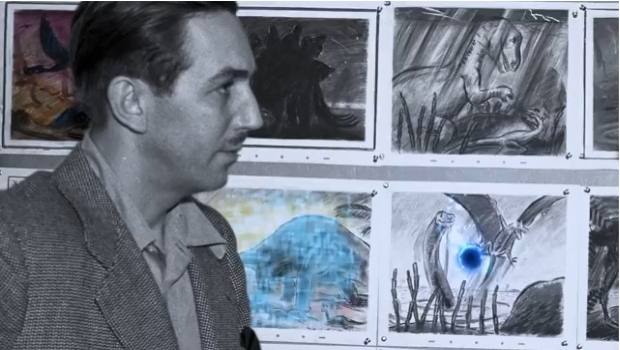 This morning Harmonix released a video that takes a look at the evolution of Disney’s Fantasia.   I’m talking about the original 1940s cinematic masterpiece, but I’m also talking about Disney Fantasia: Music Evolved – the upcoming 2014-slated Kinect title for the Xbox 360 and Xbox One.    The video talks about the way that Walt brought cinema and synchronized orchestral music to life in a way the public had never seen, and that same goal is what Harmonix is looking to tackle next year.   In addition to the video, they’ve also revealed a new track for the game – a classical piece by Antonio Vivaldi “Four Seasons: Winter: 1st Movement”.  With Inon Zur at the helm to conduct, there is no doubt that this will have a very memorable soundtrack indeed.

Enjoy the trailer and stay tuned for more news from the Harmonix panel at PAX!