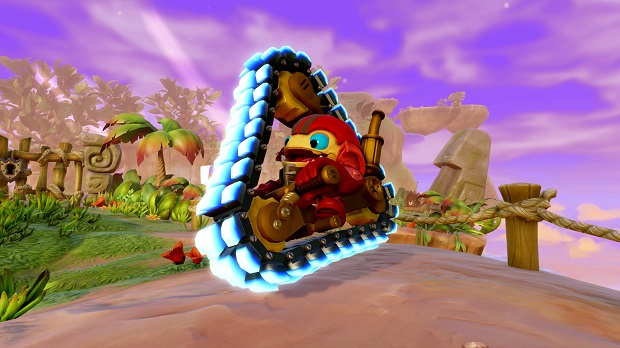 There appears to be some discrepancy about whether Disney or Activision is currently leading in the toy-to-life department of the games industry.

Disney has released a statement that claims that Disney Infinity and its figures’ 16% increase in sales year-over-year helped it claim a 47 percent of the market share, effectively outselling its Skylanders competition.

Meanwhile, Activision is claiming this not to be true, stating that the Skylanders toys remain on top.

“Skylanders continues its leadership position as the #1 kids video game franchise globally as well as in the U.S. by wide margins. As a global franchise in 2014, Skylanders is 30% bigger than its nearest competitor. And Skylanders Trap Team outsold its nearest competitor globally by 17%,” Activision CEO Eric Hirshberg said. “As the creators of the ‘Toys to Life’ category, we are thrilled to continue to lead it for the third consecutive year.”

Where both franchises actually stand remains unclear at this point.