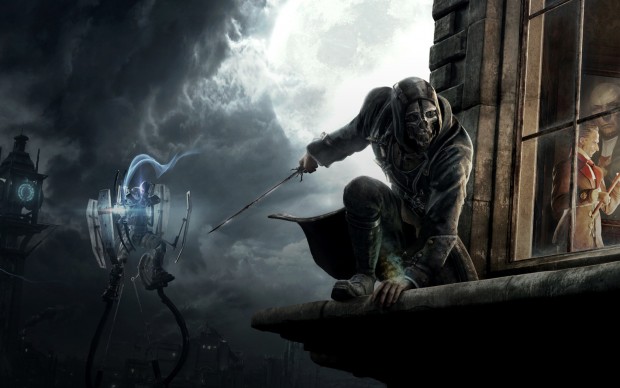 Those who own the original Dishonored digitally can get Dishonored: Definitive Edition for a reduced price.

Reddit users spotted this deal on the PlayStation Store, where the Dishonored remaster was listed for half price ($19.99) for those who owned the game on PlayStation 3, even as a free PlayStation Plus game. Those who don’t own the digital version of the game will be able to grab the Definitive Edition of Dishonored for $39.99.

Dishonored: Definitive Edition will be available on PlayStation 4 and Xbox One on August 25th. At Bethesda’s E3 press conference last month, the company formally announced a sequel to the 2012 stealth game, simply titled Dishonored 2.