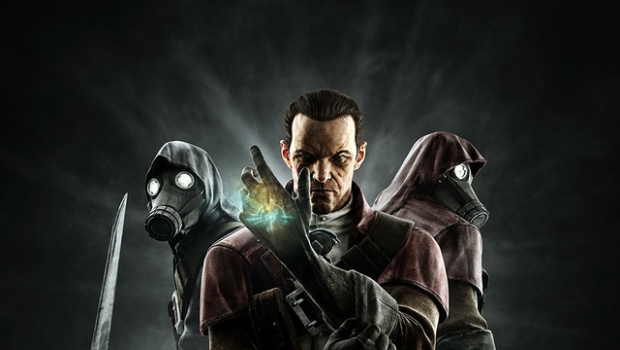 You might recall that I kinda liked Dishonored (here is our review)…maybe just a little bit (it was nominated by our staff as a GotY candidate!) .  Well, the folks at Bethesda and Arkane Studios are back at it, this time with a single-player DLC experience.  We’ve got a few screenshots (and a piece of slick art) and while they are cool, it’s this description that’ll likely get you the most interested:

In The Knife of Dunwall you take on the role of Daud, the legendary assassin who killed the Empress, and access his weapons, gadgets, allies and supernatural abilities. After assassinating the Empress, and forever changing the fate of Dunwall, you embark on a search for redemption. The Outsider reveals the key to your atonement, but who—or what—is Delilah? Accompanied by the Whalers, your loyal band of mercenary assassins, your search will take you through never-before-seen districts of Dunwall as you face off against new and terrible foes. Employ a unique arsenal of new weapons and powers that enhance Dishonored’s dynamic combat, mobility and stealth systems. In the struggle to hang onto the last shred of your humanity, the choices you make will ultimately determine your fate. 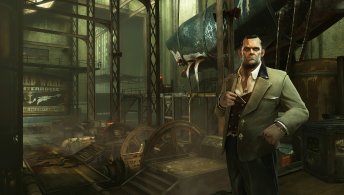 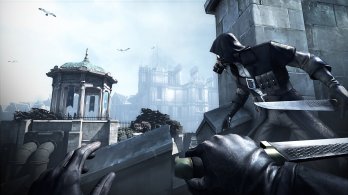 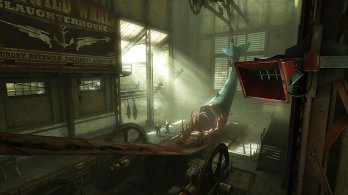