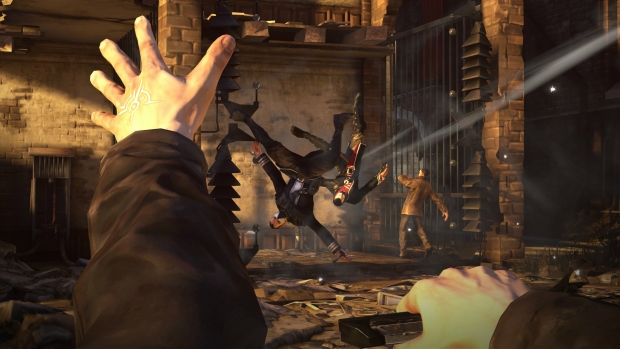 Microsoft’s Games with Gold series will continue in full force come the start of August as both Crimson Dragon and Strike Suit Zero will be available for free on Xbox Live.

Now on the Xbox 360 side of things, Motocross Mania will become free beginning on August 1th. Starting on August 16, Dishonored will be available to all 360 users, a nice discount from its normal $19.99 price tag. These titles will be replacing Guacamelee! Super Turbo Championship Edition and Max: The Curse of Brotherhood.

If you have yet to pick up those titles, best to do so now!

The free games above, with the exception of Dishonored, will be available on August 1st.