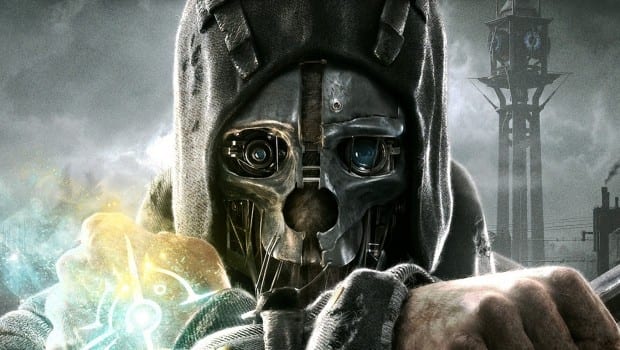 A new developer diary, titled Experience, has just been released for Dishonored. It features the depth of choices players have in creating an individual play style, and is available after the break.

Dishonored is slated for an October 9th North American debut, and later in the week for EU and Australia. It will be available for 360, PS3 and PC.