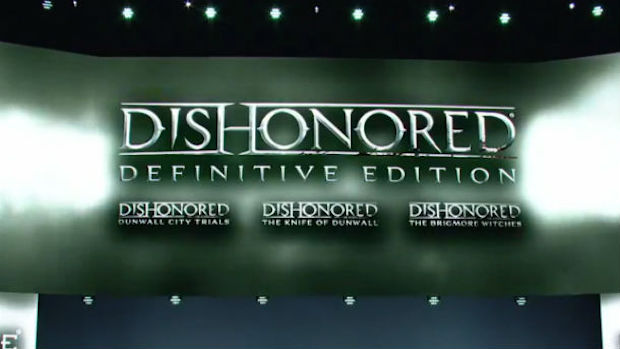 While Dishonored 2 may be a year away, you can get your hands on Dishonored: Definitive Edition on August 25th to tide you over. The game will be available for the Xbox One, PC, and PS4.