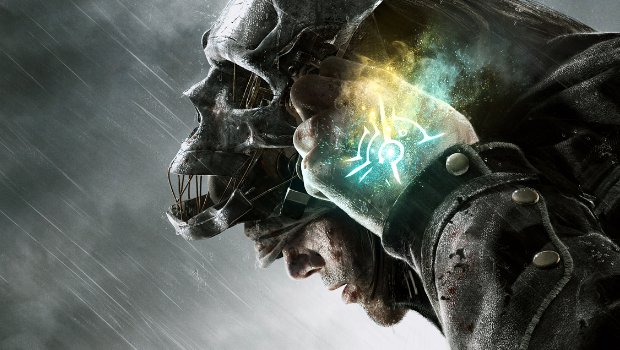 Whether you’re playing it for the first time or revisiting the world of Dunwall, you can now play Dishonored on your PlayStation 4 or Xbox One.

Dishonored: Definitive Edition is now available on both platforms, and those who own the game digitally will be able to buy the remaster at a reduced price. Dishonored was originally released in 2012 for the PC, PlayStation 3, and Xbox 360, and we at Gaming Trend really enjoyed it.

The Definitive Edition of Dishonored will give players a chance to catch up leading in to Dishonored 2, which was announced at Bethesda’s E3 press conference back in June. The sequel will come to PC, PlayStation 4, and Xbox One in the first half of 2016, and will feature both returning protagonist Corvo and support character Emily as playable characters.