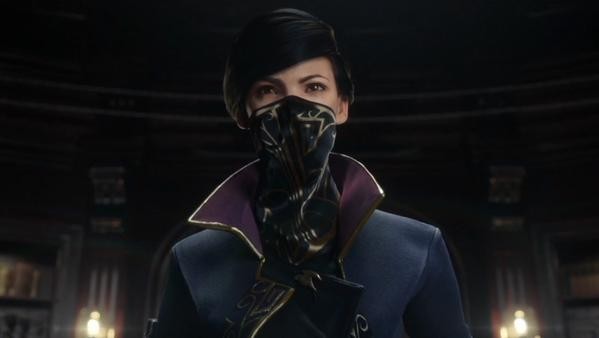 Dishonored 2 has been formally announced during Bethesda’s E3 press conference. Following recent leaks and rumors, Bethesda took the stage to show a trailer for the sequel to the 2012 original.

No release window has yet been announced, but stay tuned this week as we learn more info on Dishonored 2 at E3.