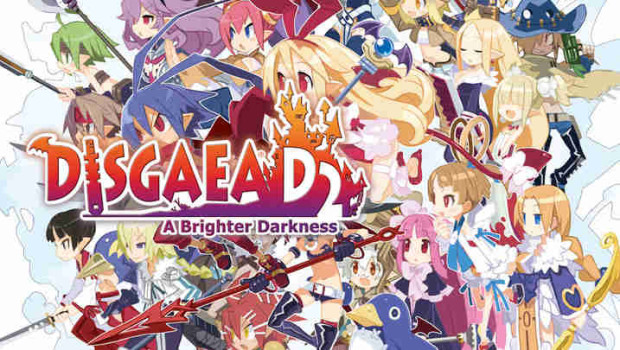 Roam the Netherlands inhabited with demons, monsters, and overlords. Disgaea D2: A Brighter Darkness is finally available in the United States. People who have looked forward to this moment are either playing this game right now, or just read the title and left the house to go to the nearest game store. For the people who are not familiar with it, let’s break it down.

NIS America is  thrilled to announce that  the newest installment of the fan-favorite strategy RPG series, Disgaea®D2: A Brighter Darkness,  is now available for purchase across North America on PSN and at retail stores.  Celebrating the 20th  anniversary of Nippon Ichi Software and 10th  anniversary of the Disgaea series,  Disgaea D2: A Brighter Darkness brings back the popular trio from the first game: Laharl,  Etna, and Flonne!  With a completely new storyline, it offers game system refinements that will  entice new players, while still offering the same kind of hardcore,  over-the-top, endless gameplay that is sure to please longtime fans! Disgaea D2: A Brighter Darkness will  also feature various DLC to keep players entertained for even more sleepless  nights this fall!

The  Netherworld — a place where might makes right and today’s friends are tomorrow’s enemies. After a long journey with many ups and downs, Laharl finally finds himself as a full-fledged  Overlord. However, the other denizens of the Netherworld do not see him as  such, so he sets out on a journey with his loyal(!?) vassals to receive the respect he deserves. Along the way, Laharl will meet a girl who claims to be his sister and demons with bigger than usual chips on their shoulders, and will find out that even his own body holds a few surprises for him…

Disgaea D2: A Brighter Darkness is available exclusively for the PS3 for $49.99 and is rate T for Teen. For more information on the game, check out the official website at:http://disgaea.us/dis_d2/