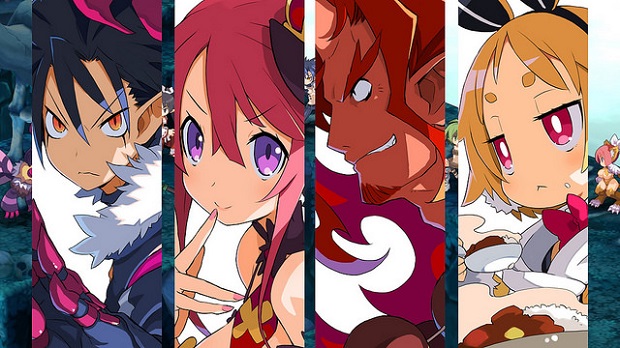 NIS America has confirmed that Disgaea 5: Alliance of Vengeance will be coming to PlayStation 4 in the US during Fall of next year.

The publisher revealed that the game would be localized earlier this year, but this is the first time that a concrete release window has been given.

“As a new and terrible Overlord named Void Dark seeks to enslave the countless Netherworlds, one young demon has stood to end his reign — Killia. In Disgaea 5: Alliance of Vengeance, you will lead Killia and his tenacious army of rebels in their struggle against Dark Void. Along their dark path to vengeance, you will encounter more hilarious writing, over-the-top animations, and absurd damage numbers than anyone has seen in a Disgaea game. Ever.”

Recently, NIS brought Disgaea 4 to the PlayStation Vita. For more on that, check out Gaming Trend’s review of Disgaea 4: A Promise Revisited.