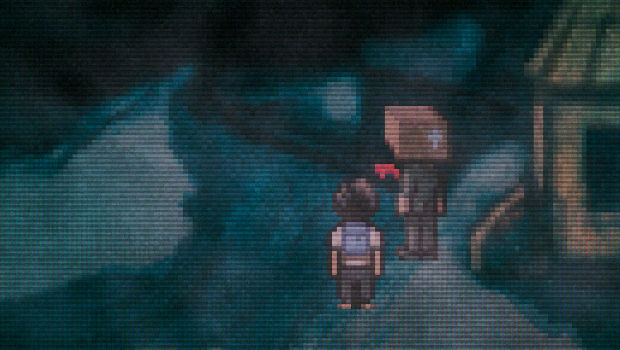 Do you like Silent Hill?  Jasper Byrne does.  In fact, he likes it so much he created Lone Survivor, a love-letter to survival-horror dripping with the atmosphere and lonliness that pervades the famously foggy town.  Those of you who haven’t played Byrne’s pixel-art creepshow will have another chance–and you’ll a few bonuses.  That’s right, folks, Lone Survivor is coming to PS3 and Vita (courtesy of Byrne and the awesome people at Curve Studios) and it’s getting a bit of a makeover.  What’s the new content?

Jasper has put in over half a year’s work to bring new content to The Director’s Cut. As well as improving many smaller aspects of the original game, he’s added more than twenty new items, several new locations, new side-quests, new dialogue for all characters, several new pieces of music, a brand new movie-like lighting system and new flashlight effects, and even two completely new endings.

It sounds like a ton of new content, and we’re all really eager to see the new toys.  The best part?  It’s all coming next Tuesday!  So, hold on to your flashlight batteries, grab your pills, and get ready to hide from the…things….out there in the night.