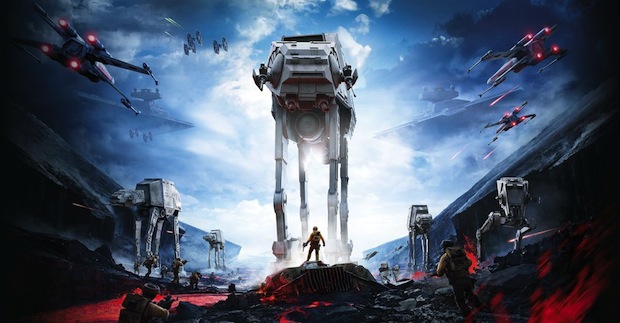 DICE is addressing concerns fans have been having regarding the upcoming Star Wars: Battlefront and whether or not it would be holding back content in order to release it as DLC later.

Responding to an accusation on Reddit, DICE’s Jesper Nielsen stated that the perception that content is held back so it can later be monetized as DLC is “100% wrong.”

“Please don’t make me break what I can and cannot say, but if you think there’s anything we’re not including in the game to save it for DLC, I can tell you you’re 100% wrong. In this project, I’ve never heard anyone say ‘Let’s not do this for launch so we can do it as DLC instead’. Ever.”

Star Wars: Battlefront is coming to PC, PlayStation 4, and Xbox One later in 2015. Xbox One users will be able to play the game early as part of EA Access.