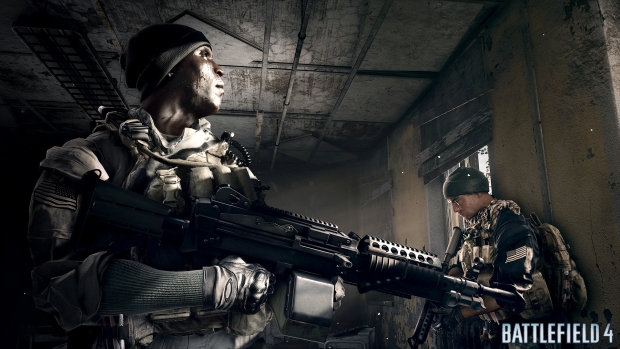 Many have reported a variety of issues with DICE and Electronic Art’s latest release, Battlefield 4. Last week, EA released a statement announcing that they were aware of the issue and deeply apologized, and that the development team was working on ironing out their oversights. It seems that some results are already beginning to role out, albe them a bit minor, as today DICE revealed their first update which will fix the nefarious and frustrating “one-hit kill glitch” that plagued the PS4 and PC versions.

This is not the only tweak, though, here’s the full list:

-Tweaked the network and computer performance screen to show proper values. Players can now test their computer and network connection and get recommendations if they need to adjust something to improve their gameplay experience

These are some decent first steps, but it’s  clear by paying attention to their dedicated communty that some people still are not happy. The patches will be released tomorrow.