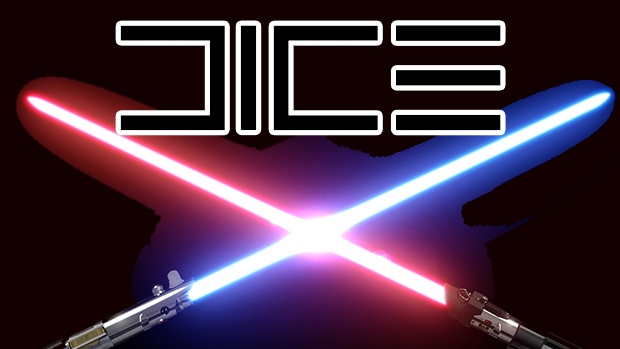 This morning in our very own galaxy it was announced that Electronic Arts and DICE are in the process of opening a new LA office to help in the development of the next chapter of Star Wars games.  The General Manager of DICE, Karl-Magnus Troedsson, hopes that the lure of Star Wars will help attract top designers already working in LA for rival developers.

The Wall Street Journal quotes Troedsson saying, “There is an extreme talent pool over there that we want to be a part of.” He goes on to admit, “It’s no secret that our main competitor is there,” most certainly referring to the makers of Call of Duty, Treyarch and Infinity Ward studios.

DICE is planning to hire 60 new positions by the end of the year. No solid details concerning the upcoming titles but Troedsson says his team is deciding between either  a completely new experience or a revamping of an older Star Wars game series.

As discussed when EA first acquired the Star Wars license, we here at Gaming Trend certainly have our fingers crossed for a next-gen Battlefront game. Please!!! We’ve been so very patient.