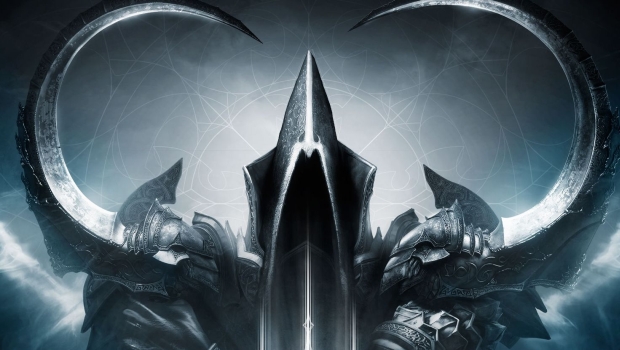 Diablo III came to PlayStation 4 and Xbox One this week, but apparently the Xbox One version was under some scrutiny from Microsoft during development.

Eurogamer reports that while the Xbox One version of Diablo III initially ran at a native 900p, this was deemed “unacceptable” by Microsoft, and developer Blizzard was given a “code update” to get the game running at 1080p, and at parity with the PlayStation 4 version.

News of this came from Blizzard’s John Hight, who told Eurogamer about the incident.

“We did have 1080p, but we were finding it challenging to keep our frame-rate. Because Diablo’s so much of an action game, we wanted to have a responsive feel – especially with four players. When you get four witch doctors in a room full of demons, that’s probably the worst case scenario for us because we have effects going off everywhere. We want to make sure that it still feels very glassy, very responsive, and that’s why we dropped resolution down on it,” he explained.

“We did find it challenging early on to get it to 1080p. That’s why we made the decision to drop to 900. That’s what we demoed and were showing around E3 time. And Microsoft was just like, ‘This is unacceptable. You need to figure out a way to get a better resolution.’ So we worked with them directly, they gave us a code update to let us get to full 1080p.”

For more on Diablo III for consoles, check out the Gaming Trend review of the PlayStation 4 version.