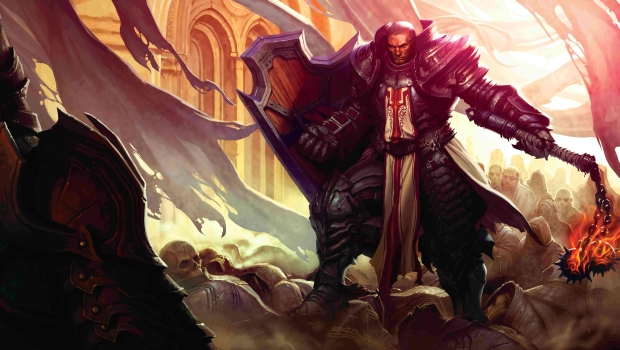 Diablo III: Reaper of Souls for Consoles Gets Release Date

Blizzard has announced when console players will be able to get their hands on Diablo III: Reaper of Souls: Ultimate Evil Edition.

Through a post on Battle.net it has been confirmed that the console version of the Diablo III expansion pack will be released on August 19th.

PlayStation 4 and Xbox One versions of Reaper of Souls will run you $59.99 where the PlayStation 3 and Xbox 360 versions will cost $39.99. Pre-ordering the expansion pack will earn you the Infernal Pauldrons bonus equipment.

If you’re at all interested in picking the game up on consoles, you can check out the Gaming Trend review of the PC version of Reaper of Souls here.