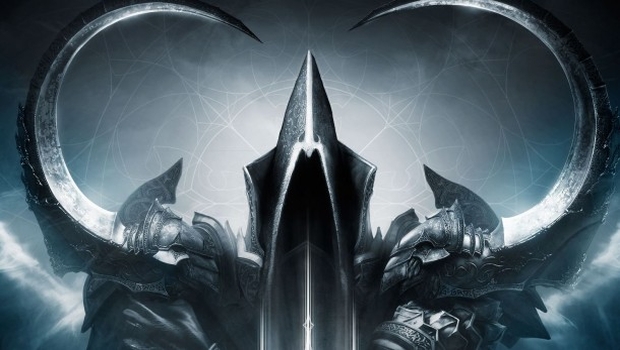 I expected we’d see this at Blizzcon, but hey….gamescom almost rhymes with Blizzcon, right?    The first expansion for Diablo III has no release date (of course) but we’ve got a little bit of information right from the source.  Check it out:

Malthael, the fallen Archangel of Wisdom, returns as the Angel of Death in Diablo III’s first expansion set: Reaper of Souls. Having seized the Black Soulstone and slain most of the guards protecting it, it now falls to players to track down Malthael and stop him before he unleashes irreversible havoc on the world. Fortunately, a new hero is ready to join the cause and bring Malthael to justice—the Crusader, a fierce melee warrior whose command of the battlefield is matched only by his unwavering conviction and uncompromising dedication to the Light.

This is the first official gameplay teaser for Diablo III’s first expansion set, Reaper of Souls, originally debuted at gamescom 2013 on August 21 in Cologne, Germany. For all the latest news and information regarding this major update to the critically acclaimed Diablo franchise, visit http://www.diablo3.com.

The video is a short one, but shows off The Crusader, some new environments, and some new monster types.   Enjoy!