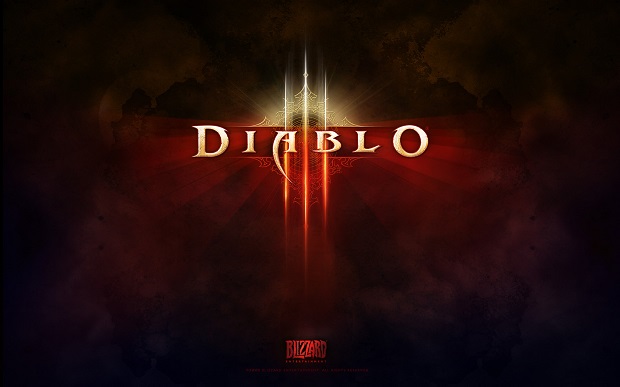 It looks like The Last of Us: Remastered won’t be maintaining its top spot on the UK charts for a fourth week as Diablo III: Reaper of Souls Ultimate Evil Edition has knocked it down to second place this week.

According to Gfk Chart Track Diablo III’s sales were split 47% on PS4, 32% on Xbox One, 13% on Xbox 360 and 8% on PS3. With Last of Us at second place, Plants vs. Zombies: Garden Warfare moved up to third place on the heels of the PlayStation 4 and PlayStation 3 versions’ release. Also debuting on the charts this week was Tales of Xillia 2 for PlayStation 3, managing to crack the top ten mark at tenth place.

The full list of the top ten reads as follows:

For more on Diablo III, check out the Gaming Trend review of the PlayStation 4 version.