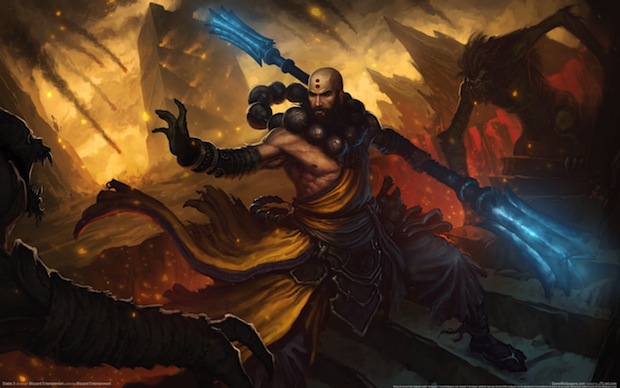 Blizzard has revealed that cross-platform play will never be coming to Diablo III.

Speaking with GameSpot, Diablo III Lead Designer Kevin Martens confirmed that playing the game across platforms wouldn’t be patched in at any point in the future, saying that it’s “definitely not possible at this point with this game. We didn’t build it that way, so the two ecosystems are closed. I’m trying to give you the most definitive, least PR answer there is, and that is no, we can’t do that. What the Xbox and PlayStation networks do is different than what Battle.net does.”

Diablo III recently came to current-gen consoles as Reaper of Souls: Ultimate Evil Edition. For more on that, check out Gaming Trend’s review.