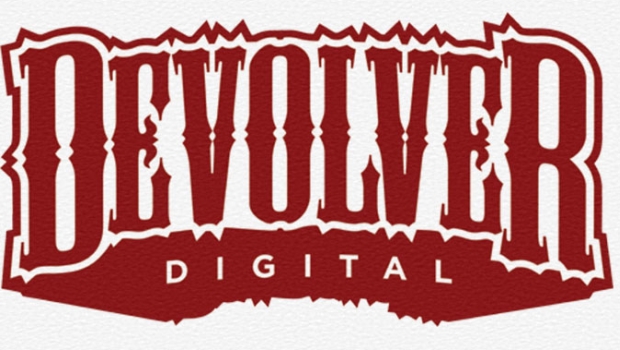 The Talos Principle by Croteam is a “philosophical puzzler” written by Tom Jubert of FTL and The Swapper and Jonas Kyratzes of Infinite Ocean.

Solve more than 120 puzzles through the eyes of an advanced AI construct and unveil your significance at the behest of your creators.

The Talos Principle is built with Croteam’s proprietary Serious Engine 4T, where real world locations and historical elements can be scanned into the game world.

Indie action title Titan Souls takes players into a world between worlds, where the Titan Souls reside as the spiritual source and sum of all living things. Scattered about this dimension between dimensions are the remnants of the souls, now shattered into pieces with each piece guarded by one of the titans of legend. On a quest for truth and power, you are armed with but a single arrow and whatever courage you have left to take down the titans hidden amongst the ruins.