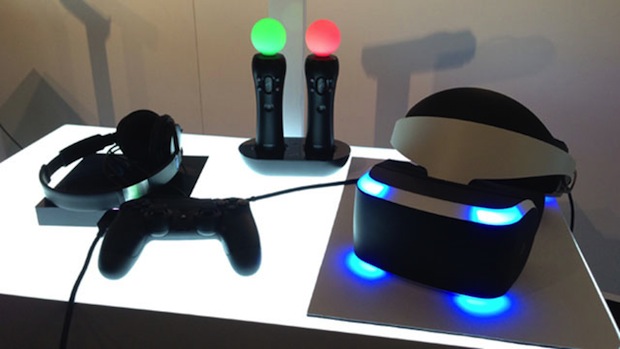 Speaking with the Wall Street Journal, Yoshida confirmed that the majority of the work the company has to do before it can release its VR headset to the public, but there’s still no set release window.

Intially revealed at this year’s GDC, Project Morpheus is now running on PlayStation 4 hardware, as opposed to PC as it did when it was initially unveiled.

For more on Morpheus, check out our hands-on impressions.