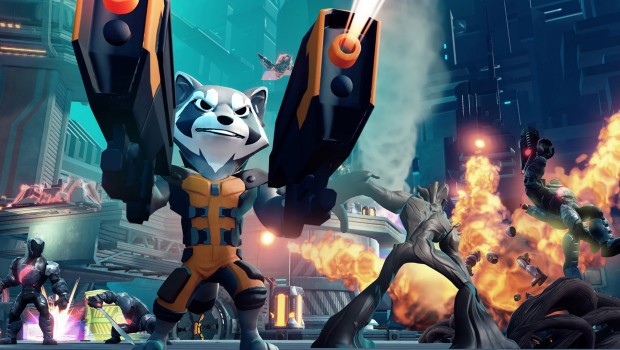 If you haven’t heard, DMC: Devil May Cry developer is helping Avalanche Studios develop Disney Infinity 2.0. However, that’s not the only collaboration that’s coming to Disney’s figure-based platform.

In an interview with GameSpot, Disney Infinity executive producer John Vignocchi confirmed that there are more developers joining in on development, but that Disney wasn’t ready to confirm any of them just yet.

Over time, we’ll be announcing more developers that are joining the platform, but for right now we’re thrilled that [Ninja Theory] is a part of this,” Vignocchi says. “It will make sense over time why we’ve chosen these developers to help us. The thing that we cared most about was bringing on developers that would raise our game.”

Disney Infinity 2.0 is coming to iOS, PC, PlayStation 4, PlayStation 3, Wii U, Xbox One and Xbox 360 next week, on September 23rd. A Vita version is also planned for release sometime in 2015.