It’s not too often that we, the gaming public, get to look behind the curtain to see the ins and outs of game development.  I know I always love to hear game designers talk about their projects because you can get an idea of how much thought goes in to each design decision, and that’s just what The developers behind the upcoming sequel to Darkfall, titled Darkfall Unholy Wars, talk about when they let us into their minds.

If you’ve never heard of Darkfall, it’s an MMORPG set in a dark fantasy world.  The unique thing about it was the inclusion of city building and RTS elements.  Well, the sequel is coming up, and the developers are releasing videos to let the public know their thoughts about how the game is progressing, and how they go about designing their worlds.  If that sounds like something you’d be into, be sure to check out the videos below! 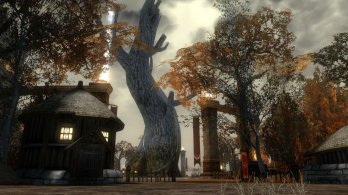 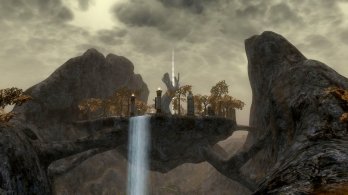 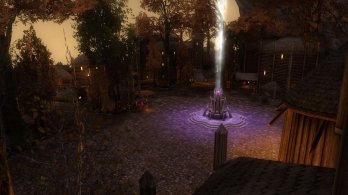 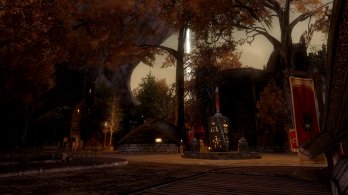