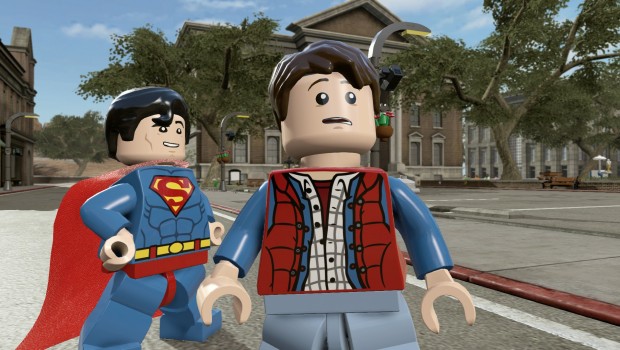 Developer Traveller’s Tales plans to support its new game, Lego Dimensions, with additional content up through at least 2018.

“We have a three year plan at the moment and we’ve got no intention of stopping there,” associate producer Mark Warburton said in an interview with Eurogamer during EGX 2015. “We’ve created the technology to the degree that we’re happy it meets our needs for the future. We’ve created the toy pad so that it shouldn’t need to be updated. And we can just create new level and character packs to keep expanding that.”

Warburton went on to say that collecting every physical add-on released for the game will be very difficult, but the developer is sure that the starter pack that comes with the game will be enough for players who don’t wish to sink any more money into Dimensions. The standard $99.99 bundle will still give players enough content to 100% the game and get the Platinum trophy.

“People have been playing Lego games for 10 years now, and we shouldn’t be offering anything less than that,” Warburton said.