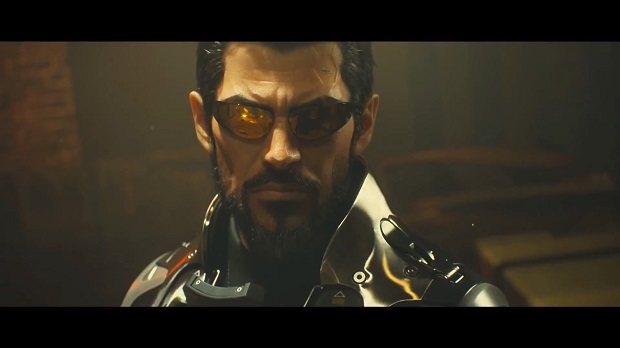 Eidos Montreal is still hard at work on Deus Ex: Mankind Divided, but the game will be a single player experience only.

GamesRadar+ reports that, in the latest issue of Official Xbox Magazine, gameplay director Patrick Fortier explained that Deus Ex would only integrate a multiplayer component if it tied into any one game’s narrative, citing Mass Effect 3’s multiplayer as a perfect example of how a studio could make a multiplayer mode that served a story purpose.

Mass Effect 3’s multiplayer is a very good experience,” he notes. “It’s proof that it can be done. I’m not saying that we can’t do it, but you know [BioWare is] in the fourth iteration [of its game] now, almost, whereas we’re only on the second of ours. There’s a lot of learning we need to go through! In the future, I think if we were to go in that direction it would have to be the topic of the game itself. The way we’re applying the formula, in the sense of the narrative component [impacting] all across the different disciplines, I think it would have to be that it makes sense story-wise.”

Deus Ex: Mankind Divded is coming to PC, PlayStation 4, and Xbox One in early 2016. For more on the game, check out our preview from this year’s E3.