Remember those Deus Ex: The Fall screenshots we got to see a couple days ago? Well if you liked what you saw, I’ve got good news: there’s more! Square Enix has released even more screenshots from the upcoming game, along with a new E3 trailer. The trailer shows off some gameplay, and the screenshots mainly feature more pocket-sized stealthiness. The mobile Deus Ex title is expected to be released for iOS this summer and for Android further down the line. Check out the trailer and screens after the break. 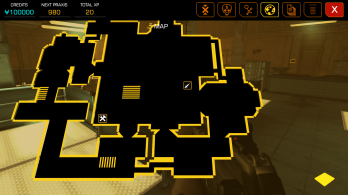 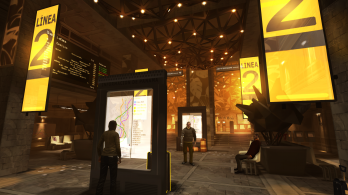 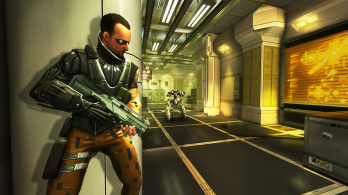 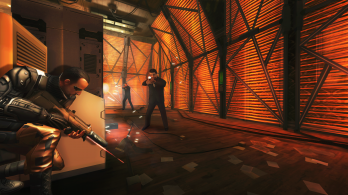 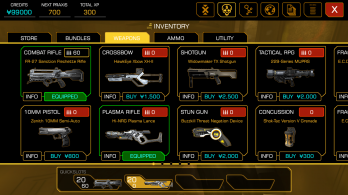