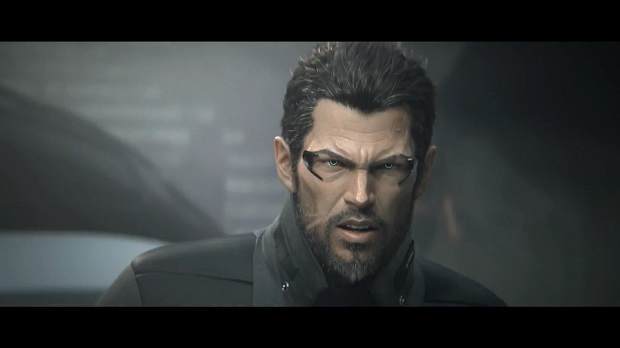 Deus Ex: Mankind Divided has been properly revealed, and Eidos Montreal has already released the game’s box art for all to see.

Eidos Montreal’s Jean-François Dugas posted an image of Mankind Divided’s box art on his Twitter, showing that it will be following in Deus Ex: Human Revolution’s footsteps by featuring main character Adam Jensen surrounded by shards of broken glass. Also present on the cover are characters seen in the game’s reveal trailer, who are involved in what appears to be a civil war between augmented and non-augmented humans.

Mankind Divided is coming to PC, PlayStation 4, and Xbox One, but there’s no known release window.