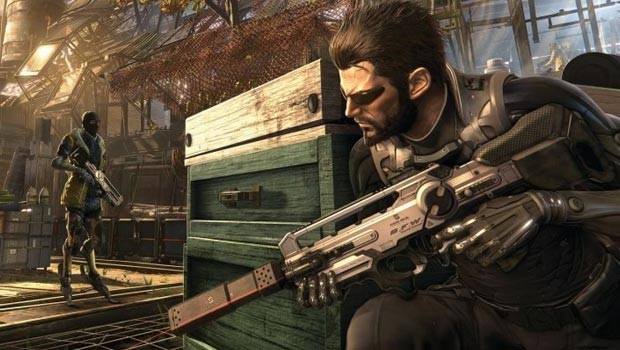 Square Enix and Eidos Montreal have cancelled their pre-order campaign for Deus Ex: Mankind Divided due to negative feedback from fans.

Announced in September, the “Augment Your Pre-Order” campaign would unlock exclusive content as more people pre-ordered the game, ultimately resulting in the game being released four days early if enough orders were received.

Met with negative feedback from fans, Square and Eidos have retracted the program and will remove pre-order tiers “to better meet the expectations of the Deus Ex community,” as stated by Square in a press release. All content from the prior program will now be free to players who purchase the Day 1 edition of Mankind Divided and the release date will no longer be changed due to the amount of orders received.

Deus Ex: Mankind Divided is expected to launch on February 23, 2016 for the PS4, Xbox One, and PC. Make sure to check out our preview where we said that the game “evolves on its predecessor in every way.”